The legendary action-shooter finally comes to PC, and in style! Blast your way through mind-melting visuals and amazing beats, all in your quest through cyberspace to save a world on the verge of collapse. Playable on your desktop or in fully immersive VR. 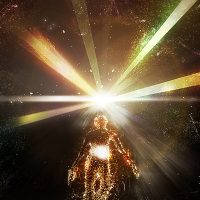